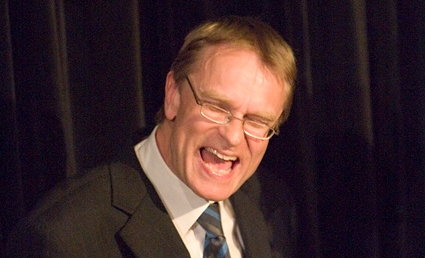 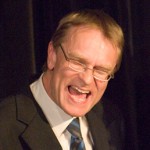 Hans Braber (1954) discovered jazz at age 16 when he started to listen to his older brother’s jazz records. He was self-taught until he went to the Royal Conservatory in The Hague to study classical percussion in 1976. During his studies he was active in Jazz and he organized two workshops with drummer Art Taylor. In 1981 he received a scholarship to study at the Berklee Conservatory in Boston. After a trip to New York City in 1982 he decided to move to the Big Apple. He stayed for a year and played in many jam sessions. He took lessons from Jo Jones Jr.

Back in the Netherlands, he played two years with comedian Seth Gaaikema. In 1985 he moved to Cologne and remained there until 1998. The first few years he played on several cruises and saw much of the world. A position as a teacher  at the Rheinische Musikschule provided a basis. Hans was active in Cologne and developed as a much sought drummer. He played 11 years in the Cologne trio “Wartesaal”  with musicians of the WDR Big Band and played in jazz clubs and festivals throughout Germany.

The collaboration with drummer Jeff Hamilton brought him into contact with Monty Alexander, with whom he went on tour several times. He also played with Bill Dobbins, Benny Bailey, Lee Konitz, Lelo Schiffrin and the Munchener Rundfunkorchester.

In recent years back in the Hague, Hans became active as a jazz musician once again. He was on tour with Don Friedman and Herb Geller and was with Ack van Rooyen for concerts in New York. He toured with hammond organ player and  pianist Mike LeDonne (NYC) in Germany and also with jazz fusion guitar player Larry Coryell.

The monthly concerts for Friday Night Jazz at Muzee are programmed by Hans.